Miller & Smith was approached by a developer who had “long” established local relationship in the market but was stymied by financial conditions.

Miller & Smith was able to quickly analyze the market, understand the developer’s needs, understand banking requirements and structure a financial solution which enabled the project to move forward. Because we are a privately held company, we were able to move quickly and facilitated a mutually beneficial relationship.

This quick turnaround allowed for the Sadler Road projects to have finished lots available for builders in six months, well ahead of other projects in this marketplace that had been mothballed because of the downturn.

These three communities emerged as the fastest selling community in Henrico County. As a result of this transaction Miller & Smith worked on several other transactions, which increased our presence in the market and established us as a major player in the land development community. 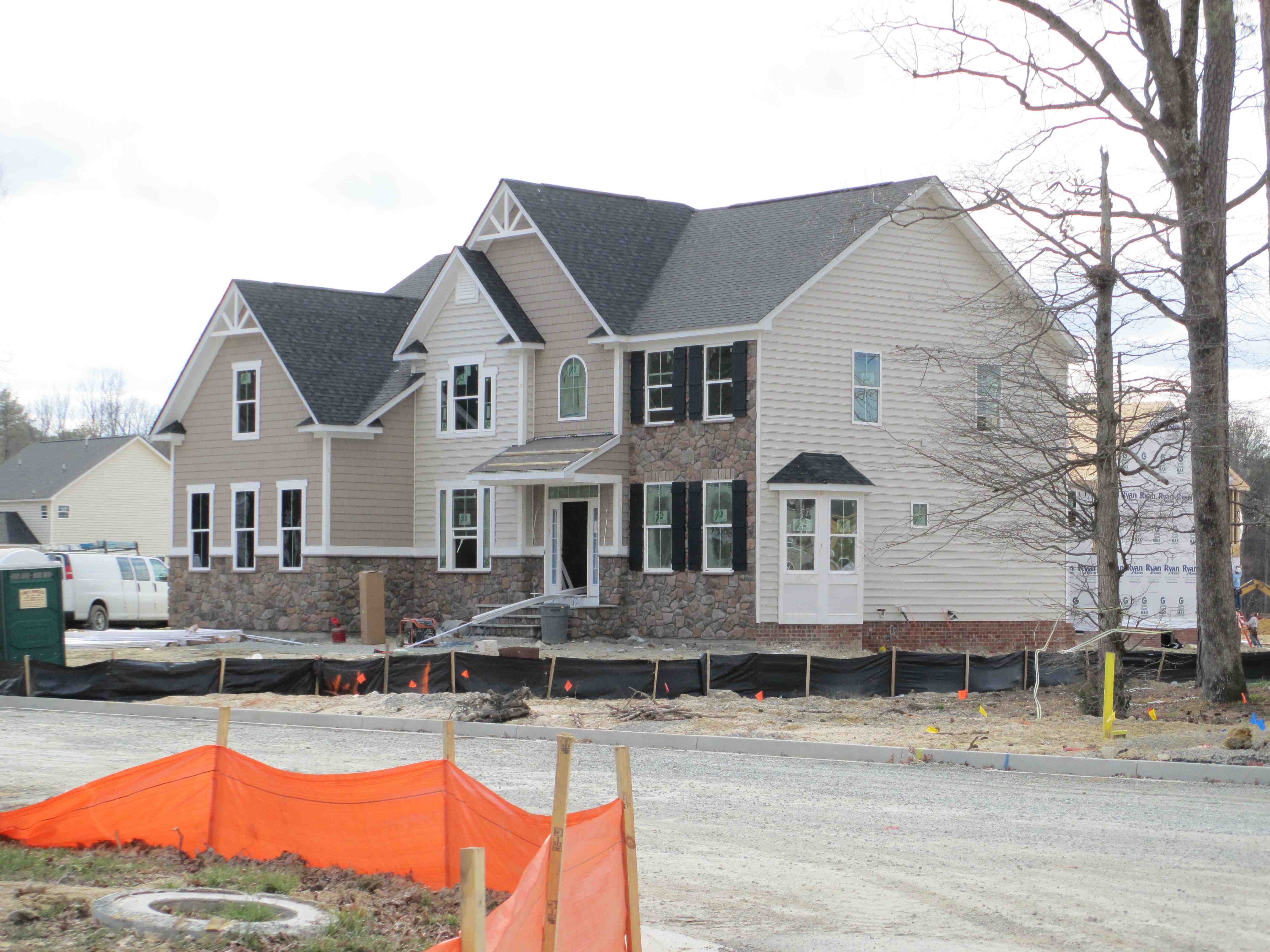 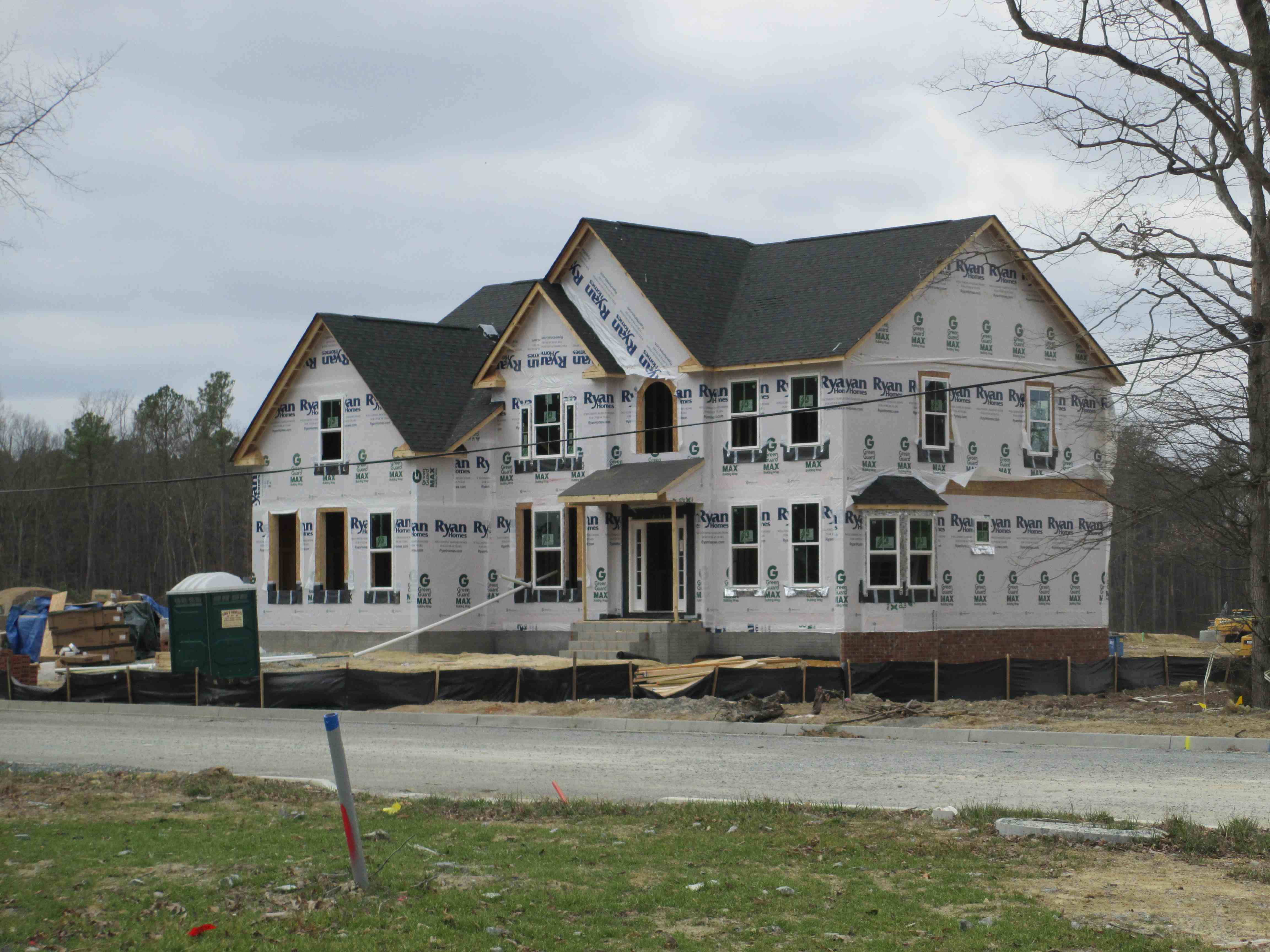 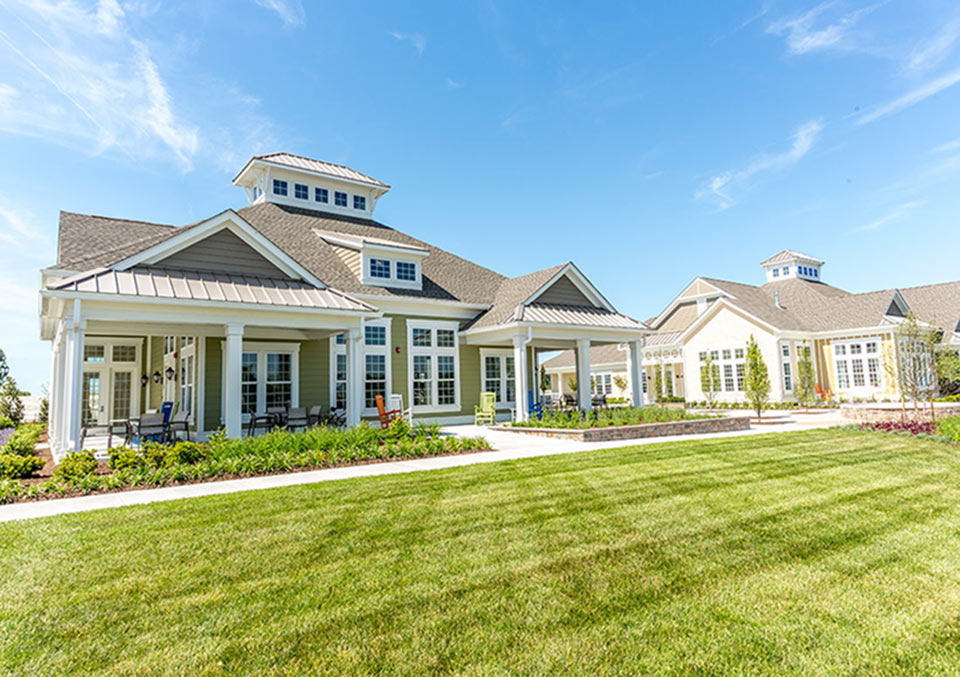 Millville By The Sea