One Loudoun’s planned World Trade Center Dulles Airport is projected to generate up to 14,000 new jobs and drive economic growth in the region through domestic investment and international trade.

One Loudoun has earned national and international recognition and is the recipient of the “Smart Growth Award” from the Smart Growth Alliance.

To date, One Loudoun has completed more than $30 million in public infrastructure, including an elementary school and 16 lane miles of new roads.

One Loudoun is driving significant economic growth in Loudoun County, which remains the fastest-growing suburb in the Washington region and enjoys the highest household income in the United States. 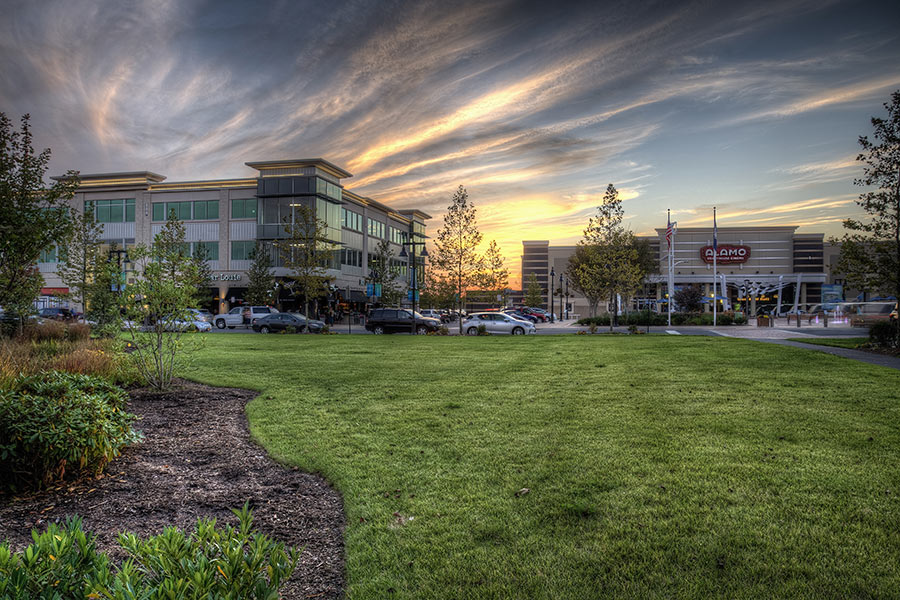 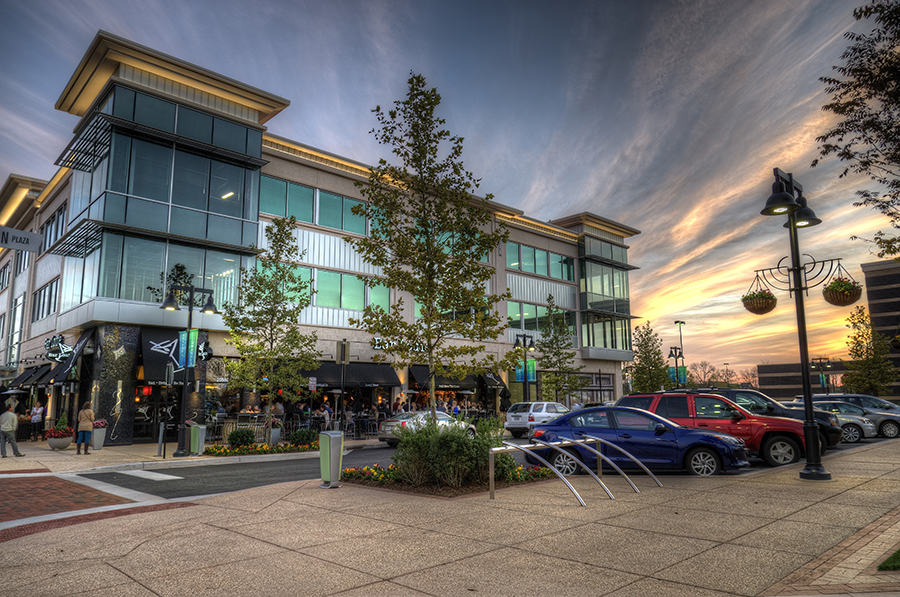 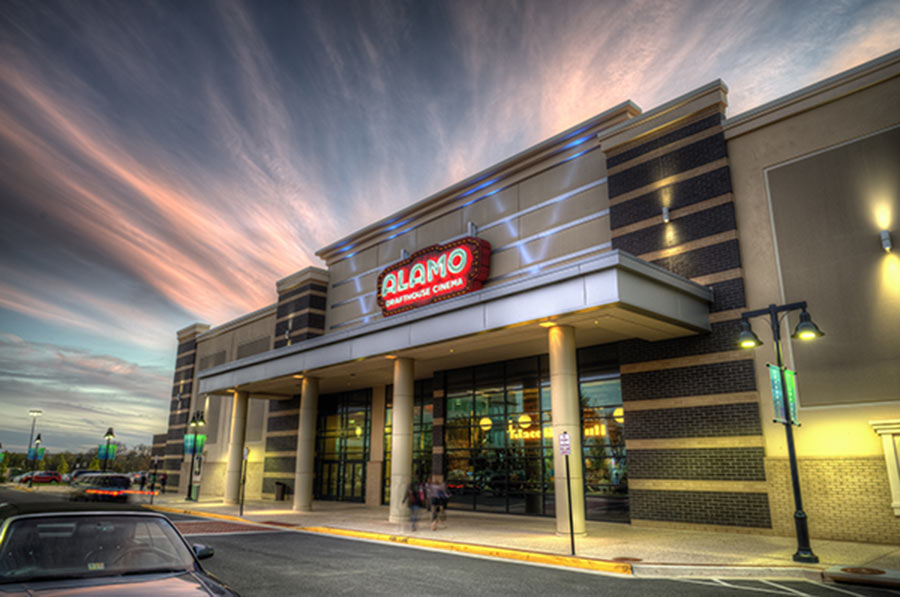 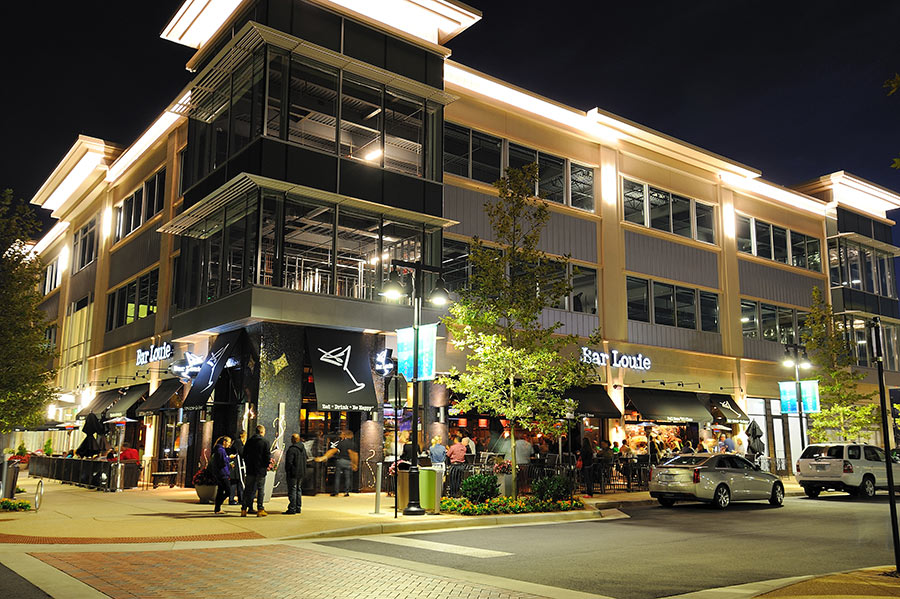 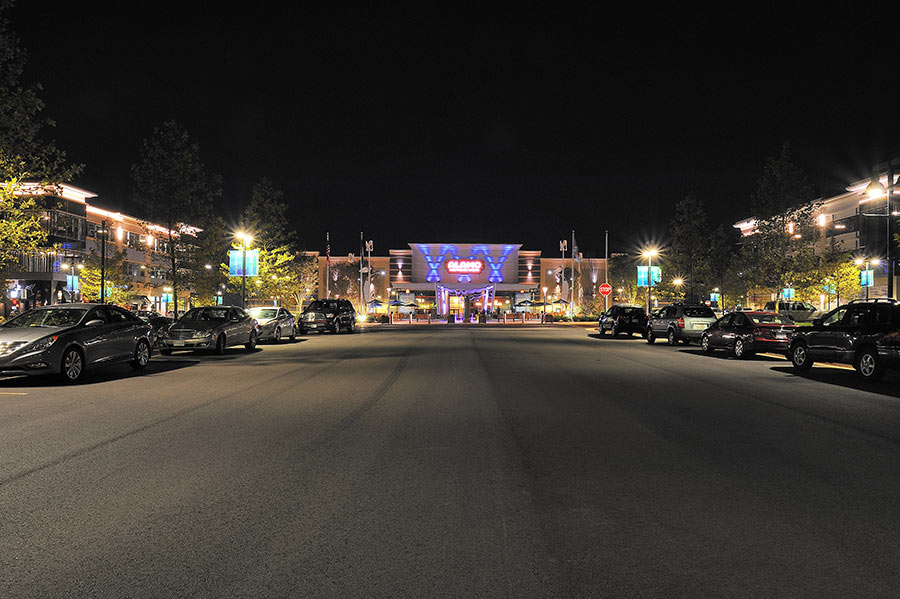 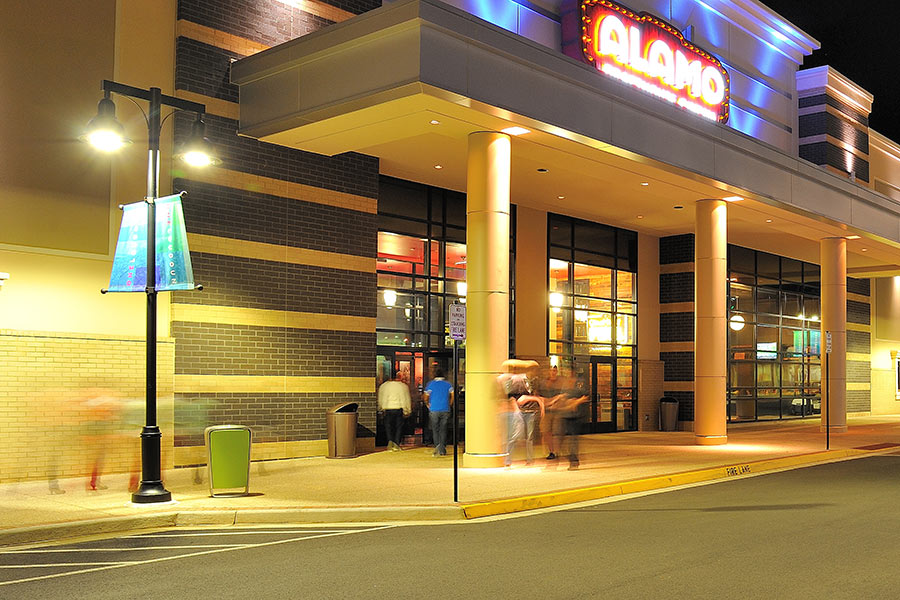 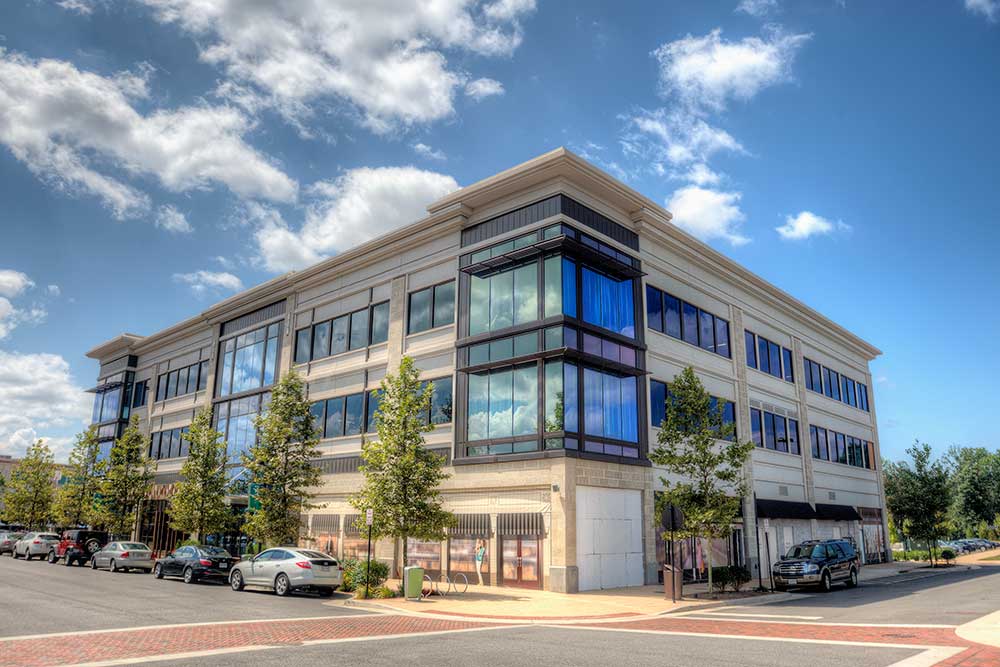 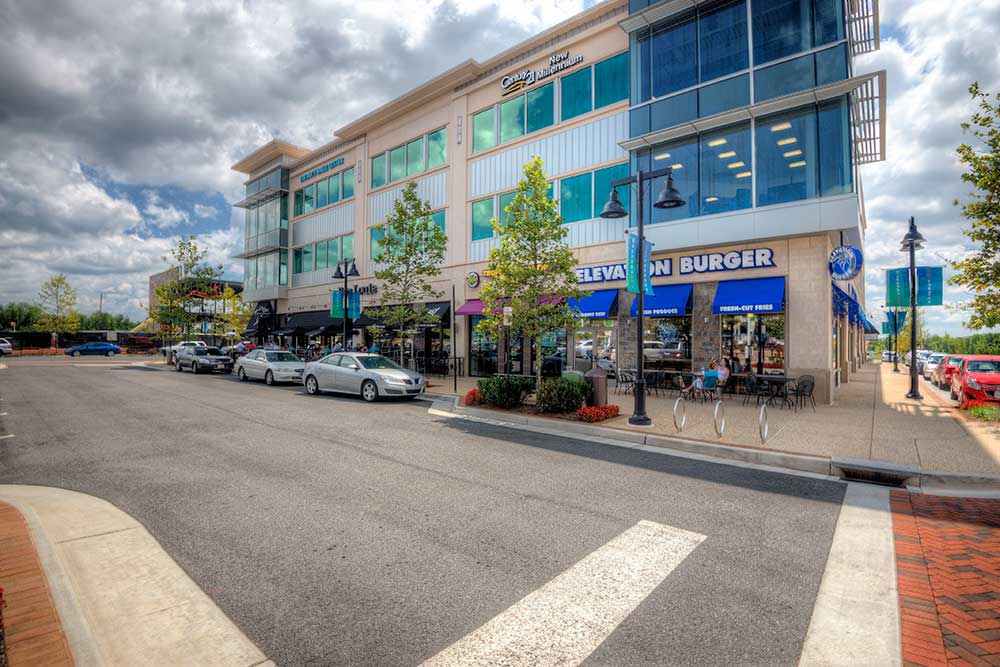 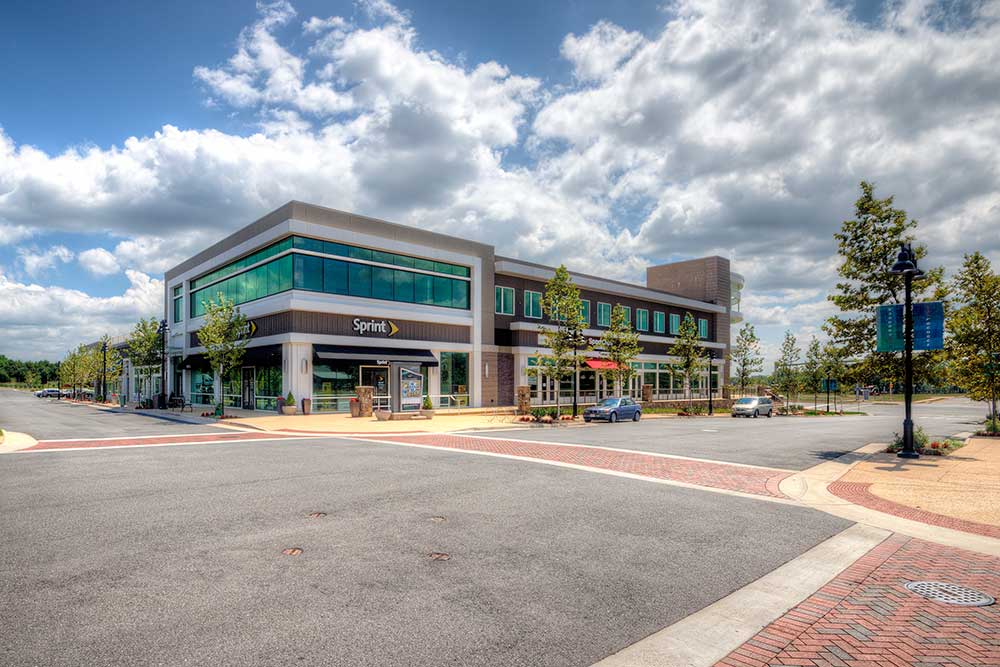 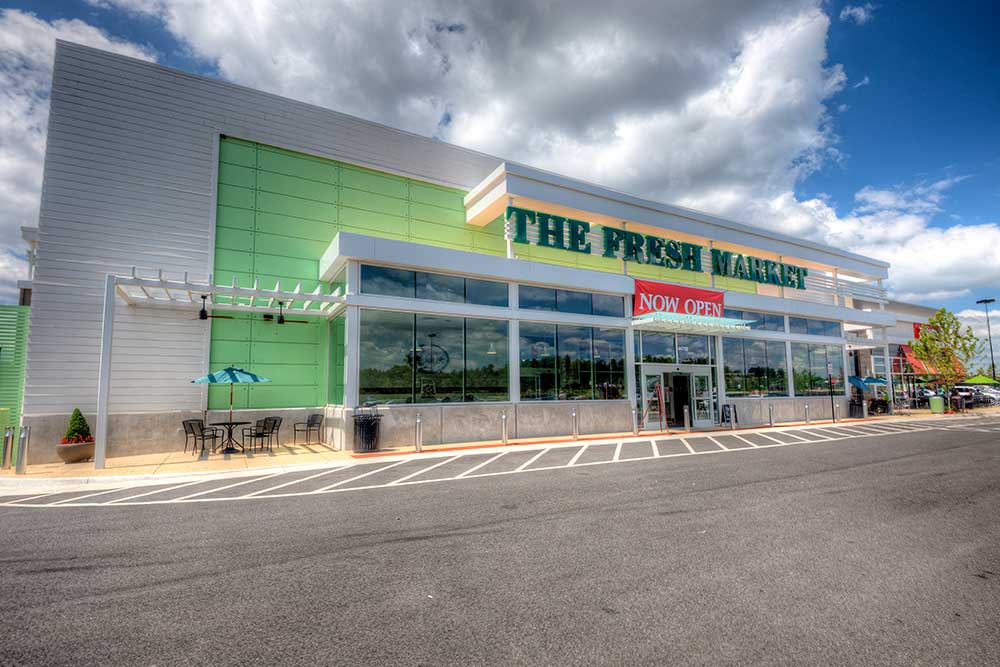 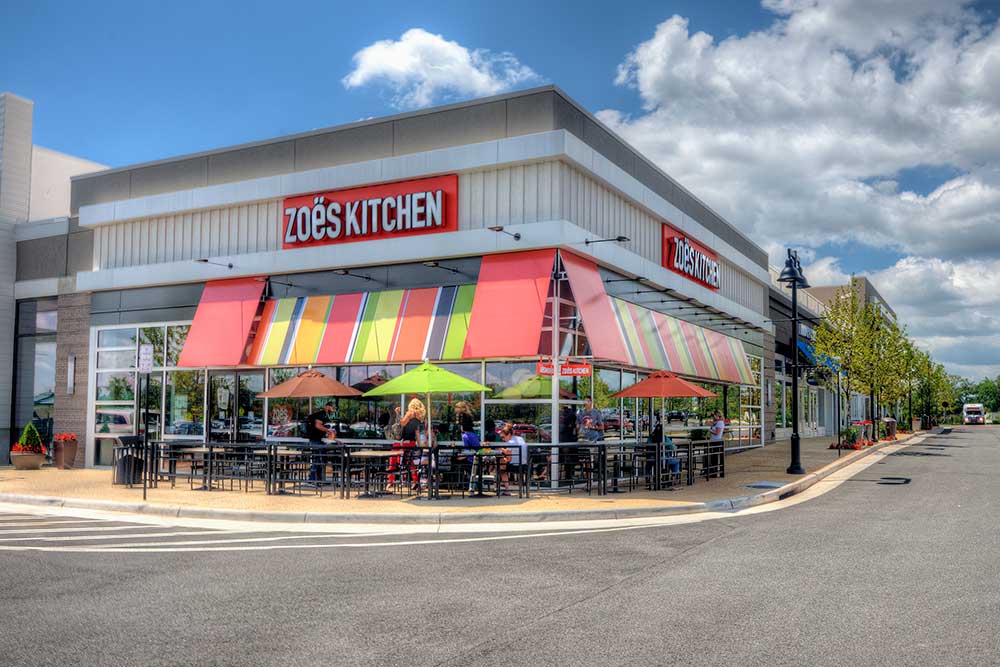 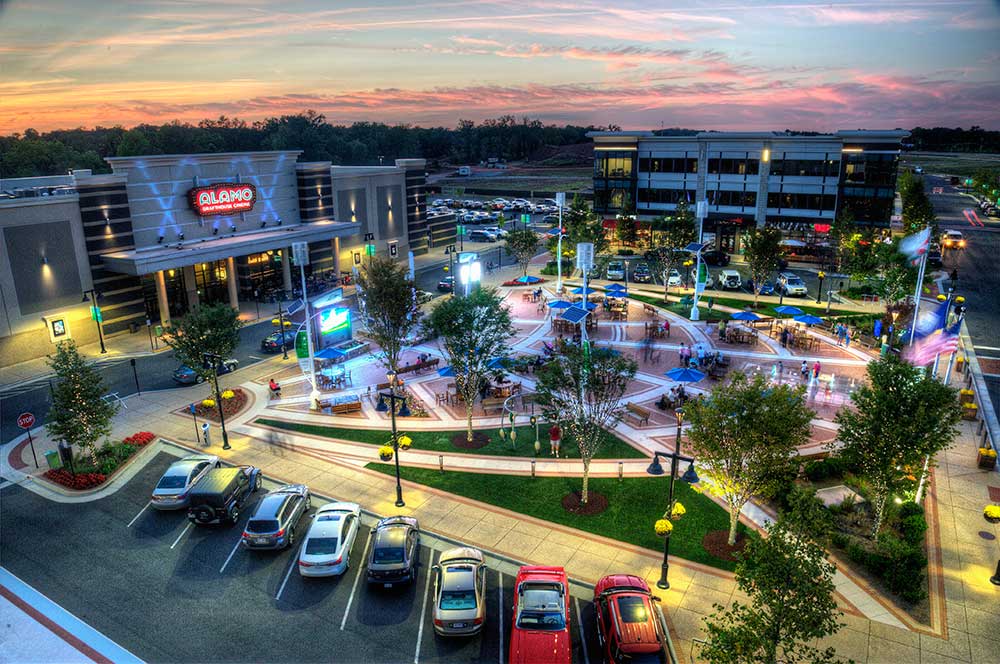 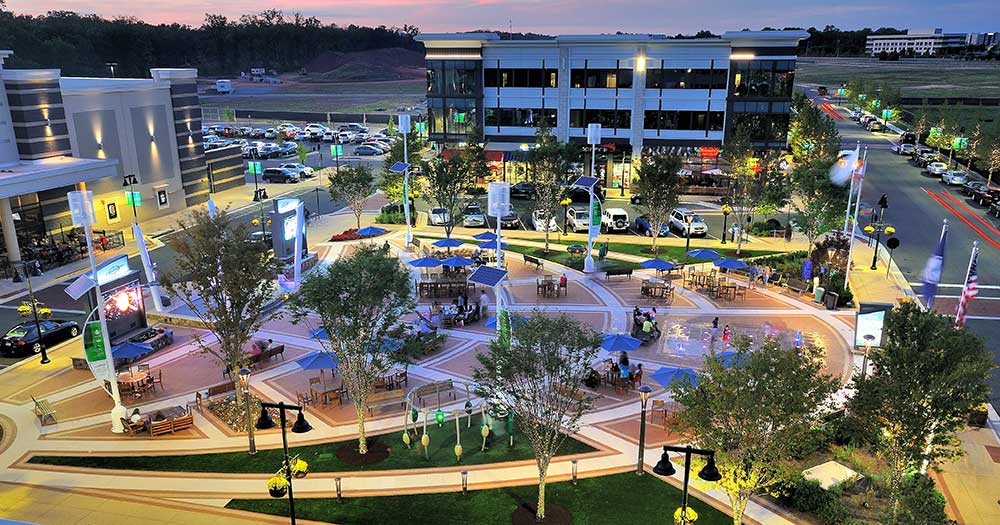 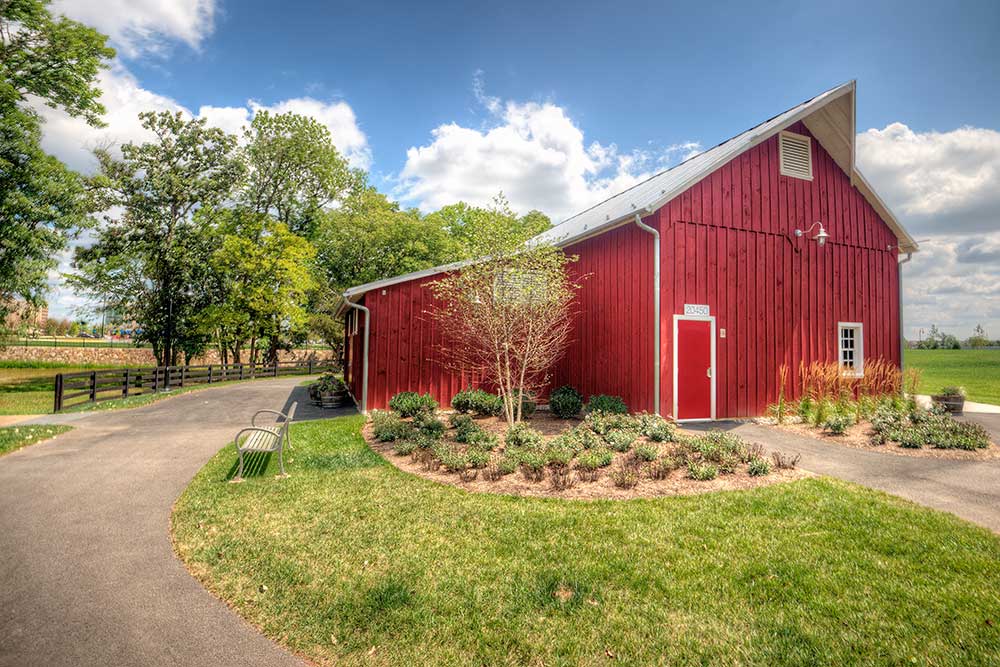 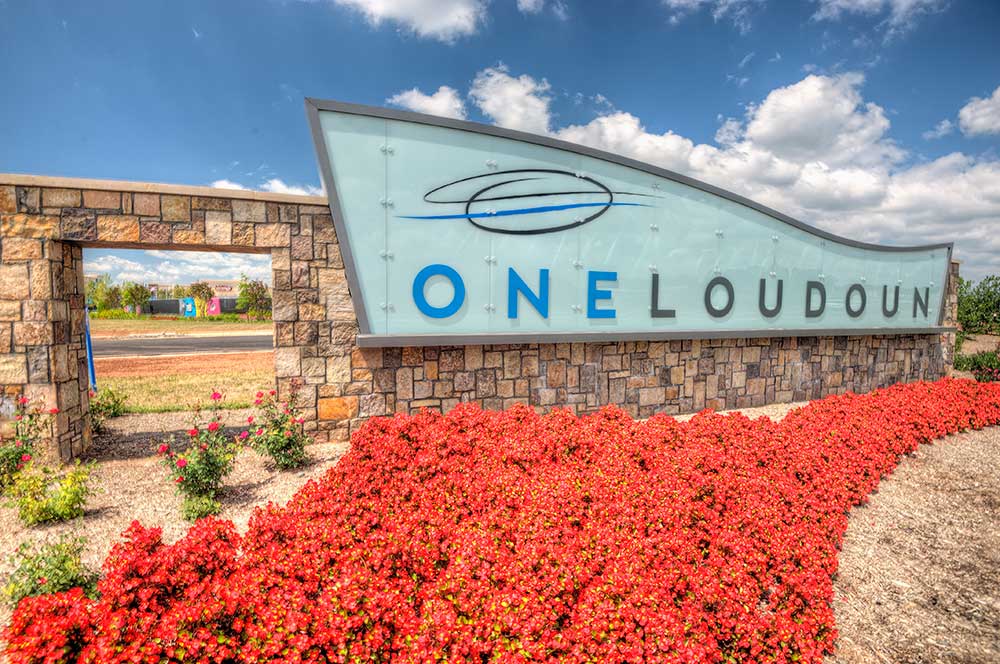 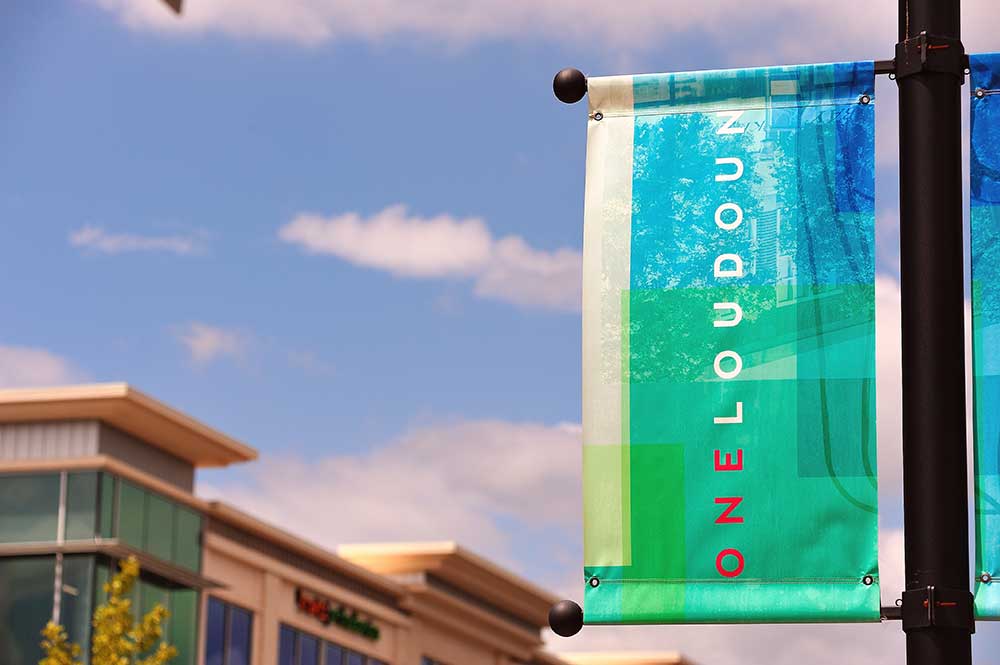 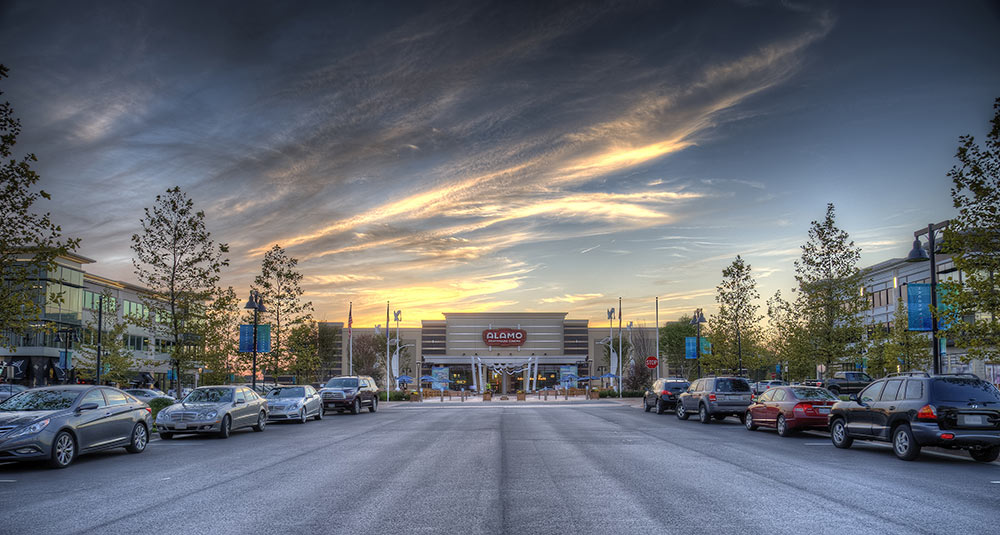 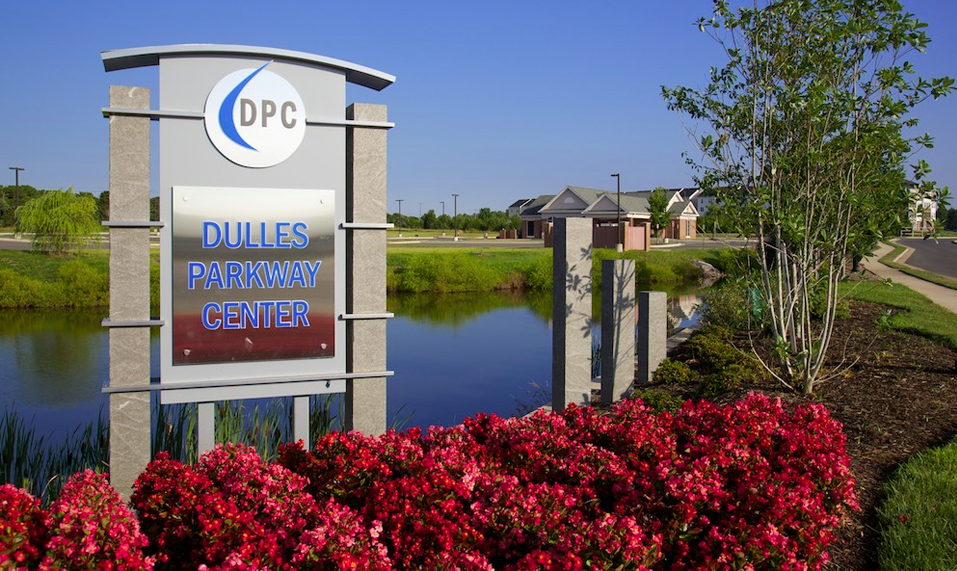 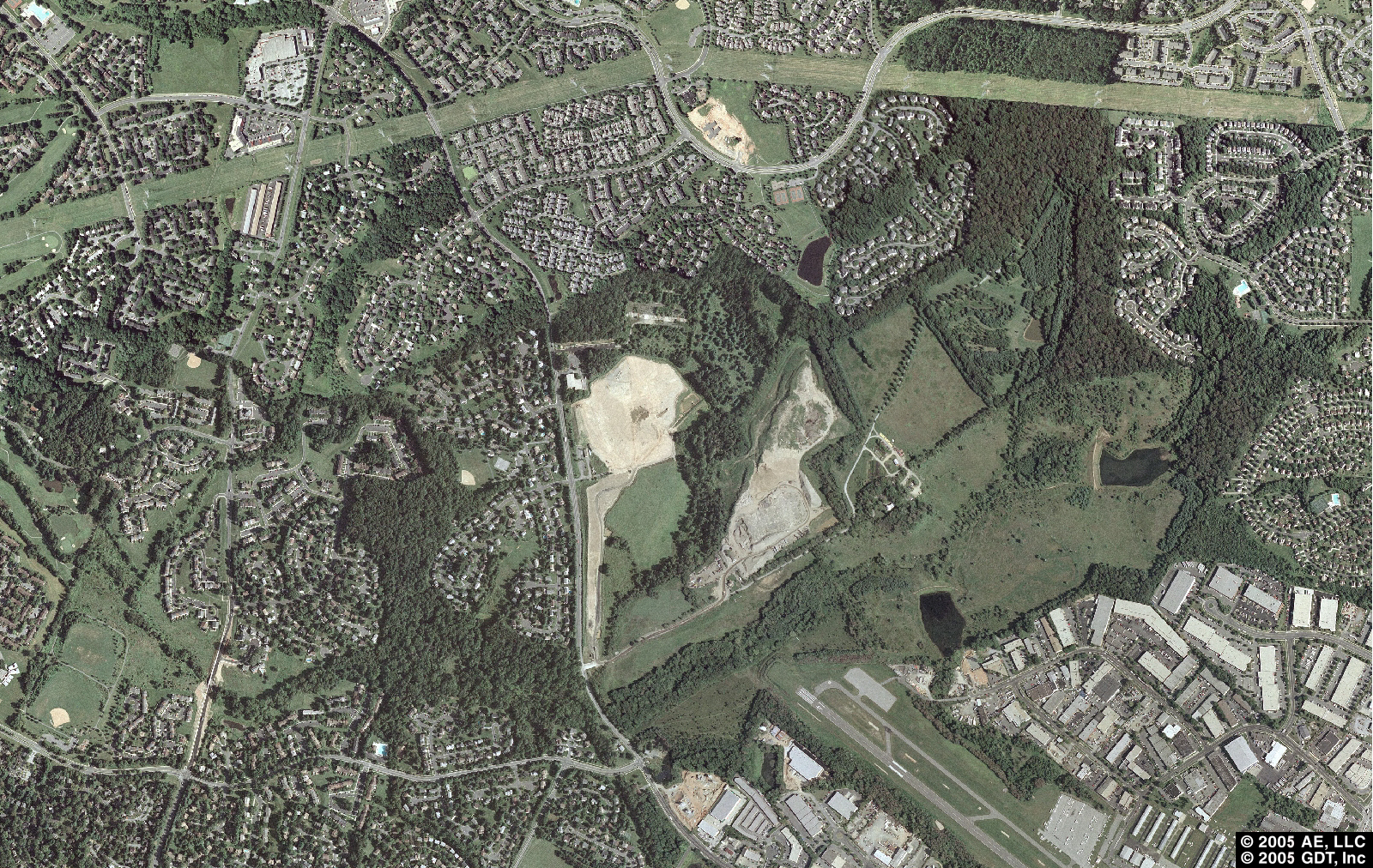